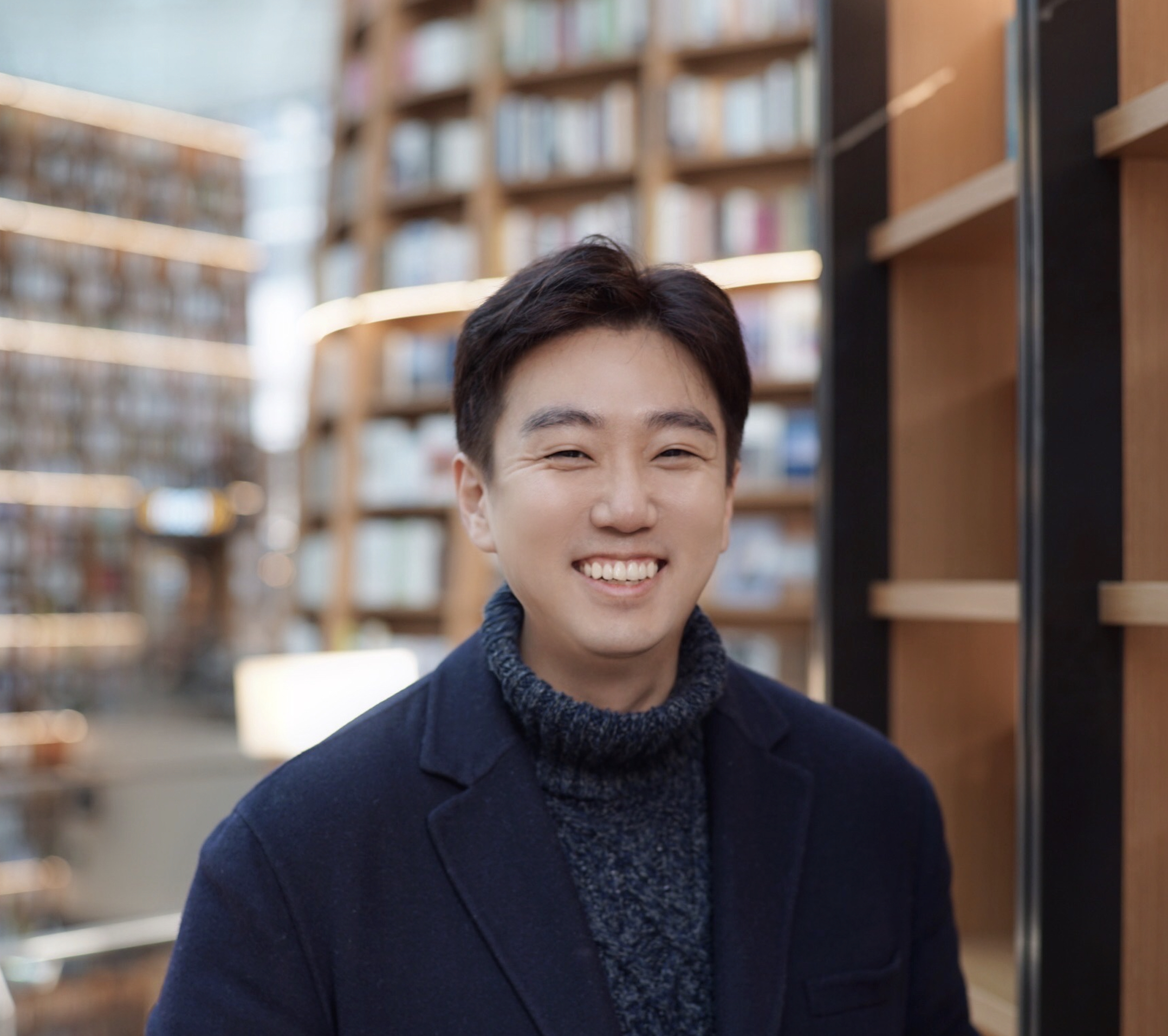 I am an Assistant Professor of Political Science at the University of Pittsburgh. My research focuses on two broad themes: democratic representation and identity politics.

My first (coauthored) book project, under contract at Princeton University Press, examines the extent to which common norms, identities, and ideas can reduce prejudice and discrimination against immigrants and ultimately facilitate their inclusion in democratic societies.

My second book project, which won APSA’s Juan Linz Prize for Best Dissertation in the Comparative Study of Democracy in 2020, investigates how political parties and the nature of candidate selection institutions influence the relationship between elected representatives and their constituents in new democracies.

I received my PhD in Political Science from UC Berkeley in 2018 and was previously a pre/postdoctoral fellow at the Identity & Conflict Lab, University of Pennsylvania.

You can reach me at dannychoi[at]pitt[dot]edu. The link to my university website is [here].